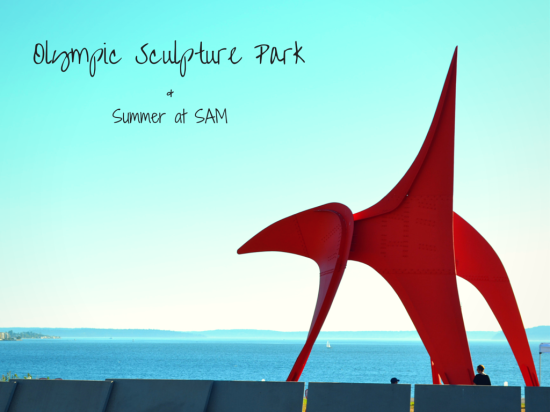 Summer in Seattle is all about getting as much time outside while the sun’s still shining, because you never know when the clouds are coming back. Parks and outdoor event venues are packed with outdoor festivals and events almost every day of the week.
.
One of my favorite parks is the Olympic Sculpture Park, located on the northern end of Seattle’s Belltown neighborhood, overlooking the Puget Sound. The Seattle Art Museum built and manages the park, so there are some really interesting sculptural pieces scattered throughout. On any given day of the week it’s the perfect spot for a picnic complete with stunning views of the water with the mountains in the distance. In college I worked for Nuun and our office was located just a couple blocks away. Many a lunch was spent walking through the park and down to the water.
.

What makes this park particularly awesome is that it was designed with events in mind. A big portion of the property is laid out as an amphitheater for small outdoor concerts or other events.
.
This past week, Seattle Art Museum hosted a Dog Night at the park as part of their Summer at SAM series. Not one to pass up the prospect of unlimited doggie kisses, I of course had to go! A local band, Vaudeville Etiquette, was rocking out while friends and families lounged with their dogs in tow.
.

During events the pavilion there opens with a concessions stand inside along with plenty of seating in the shade. And yes, their concession stand carries wine! The museum also set-up the cutest craft station inside, where pet owners could create collage portraits of their beloved dogs. I didn’t bring either of my fur babies along (they’re socially stunted), so I satisfied myself with weirdly cooing as other pooches posed for their pictures.
..

It was just a great night spent soaking in the sun and taking dozens of pictures of other people’s dogs.
.

Besides a multitude of opportunities to frolic with puppies, there were a series of other fun area set-up all over the park. They had agility demonstrations, a tour of the sculptures, and an adoption bus. Also, how cute are these sketch pads they set-up to encourage artistic expression? This girl was working on some kind of serious masterpiece.
. 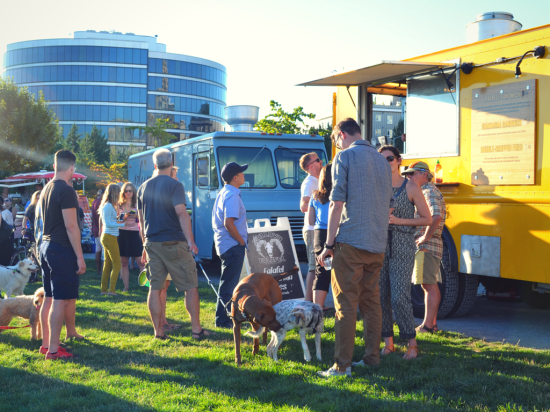 I was excited because the Plum Burgers truck set-up shop and I’d been interested to try their all-vegan menu. I don’t eat cheese so their version of mac and cheese caught my eye. I haven’t eaten dairy for years, so the last time I had mac and cheese was probably six years ago. Surprisingly enough, their vegan version of this classic dish was tasty. Probably not healthy, but delicious!
.

Nothing hits the spot on a hot day like a cold popsicle. This is me trying to slowly savor my vegan strawberry popsicle from Pop-up. Although next time I hope they invite Six Strawberries. This popsicle was good, but the Six Strawberries fudge popsicle rocks my world.
.

Finally, you just need to take one more look at this view! I was excited to capture this shot of what looked like a sailing class passing by.
.
Next time you’re looking for something to do, check the Seattle Art Museum’s schedule of events to see if anything is going on at the Olympic Sculpture Park. The Summer at SAM series runs through the end of August, so if you’re from the area, there’s still time to check a few of these events out. While the park is a beautiful spot to visit any day of the week, it’s definitely more fun when it’s energized with people, music, and sometimes even dogs.
.
XOXO,
Jules 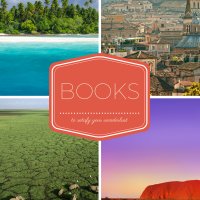 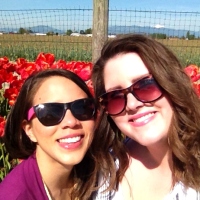